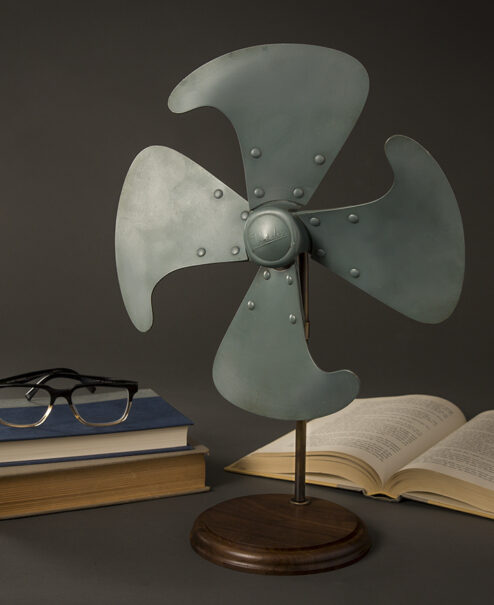 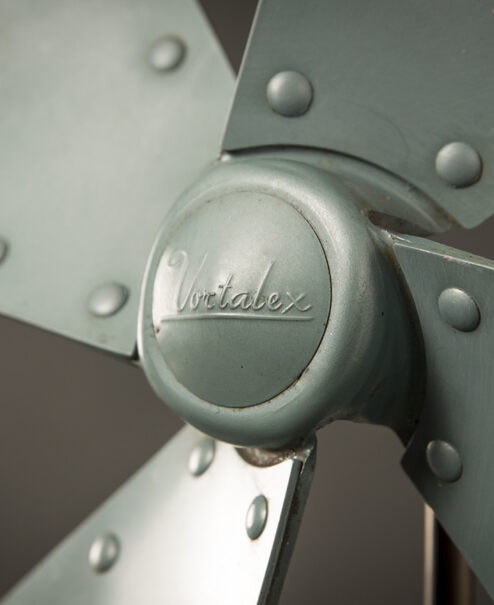 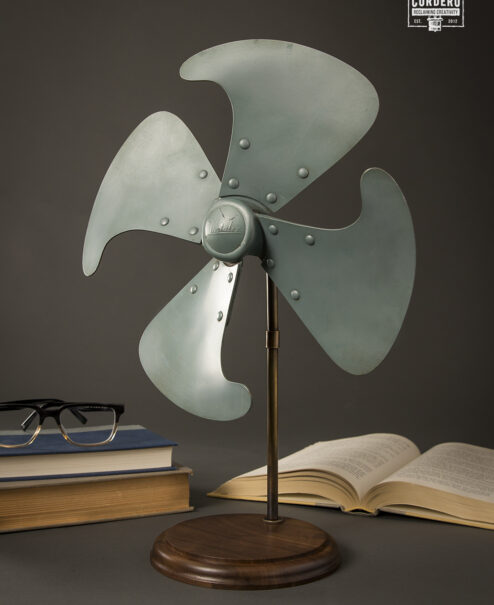 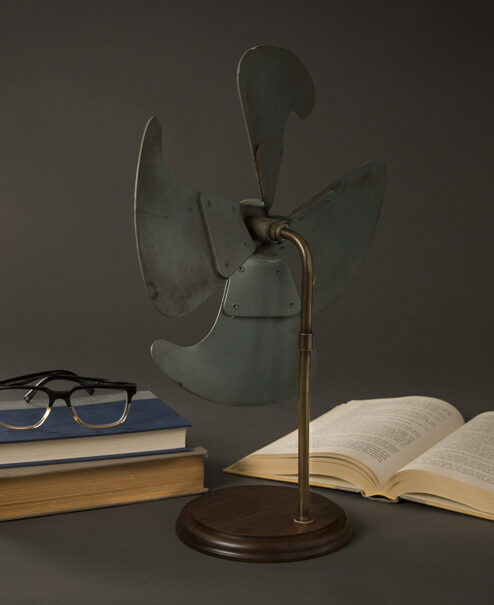 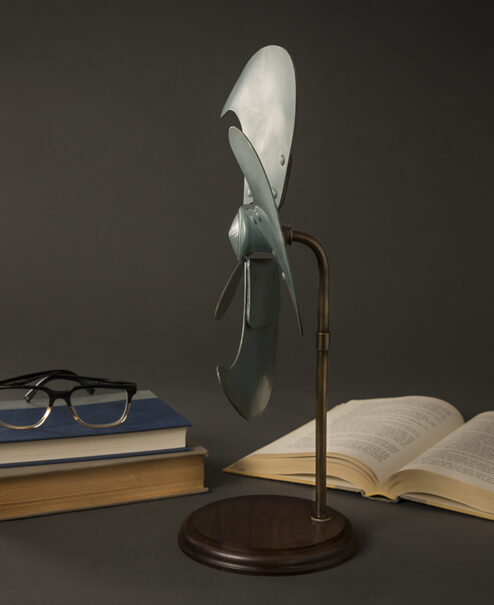 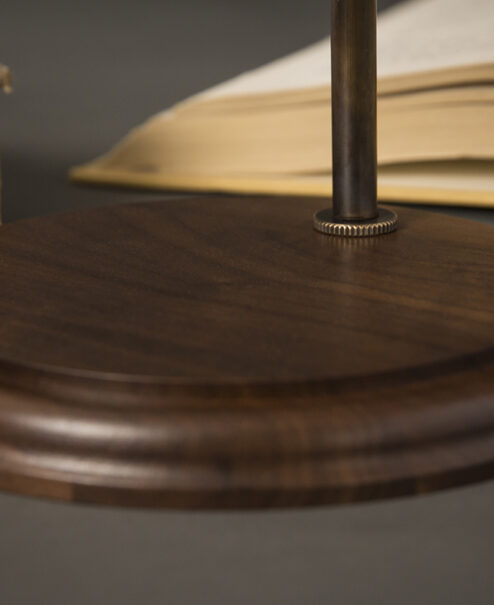 The timeless charm of its industrial style is sure to complement any decor. Featuring an authentic fan blade dating back to the 1940’s and 1950’s, these repurposed blades have the markings and tell tale signs of its yester years.

Each authentic GE Vortalex model fan blade is suspended on an aged brass rod and situated on a solid walnut base.

*Introduced to the world in 1938, the General Electric Vortalex Fans were built to keep America cool in a difficult World War II era. GE continued producing the popular Vortalex Fans until the 1960s when fans were eclipsed by the more affordable household cooling systems. While today an original Vortalex fan may collect dust in a basement or attic, I take pride in transforming the GE Vortalex Fan in a way that preserves the history while repurposing its function for a 21st century home or business.

There are no reviews yet. 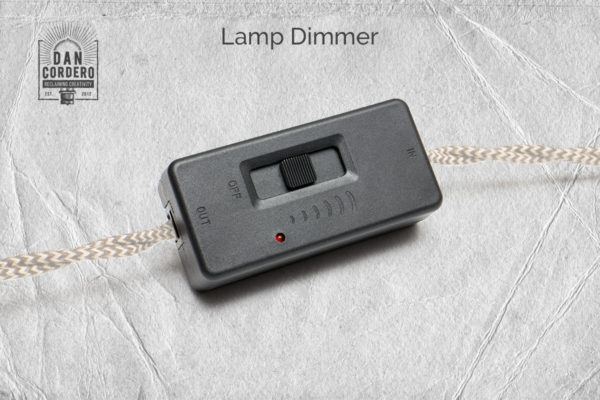 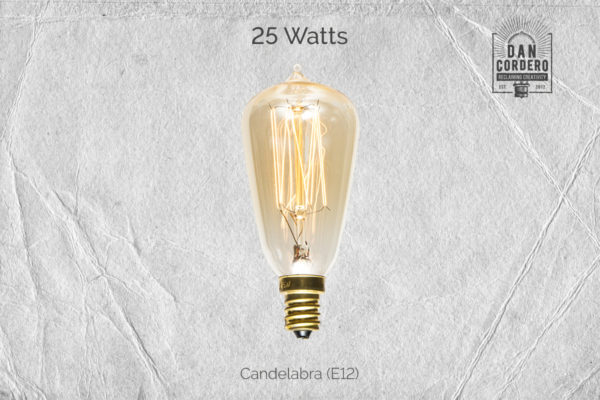 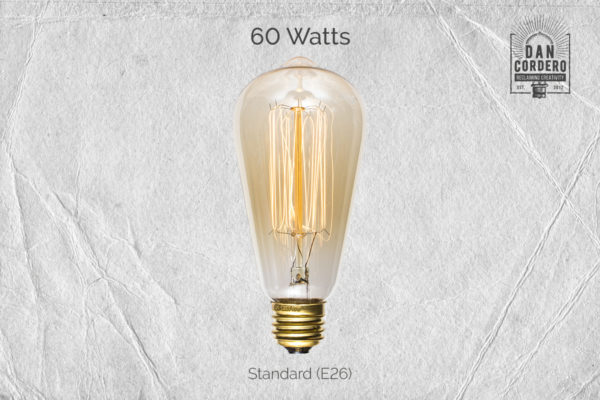 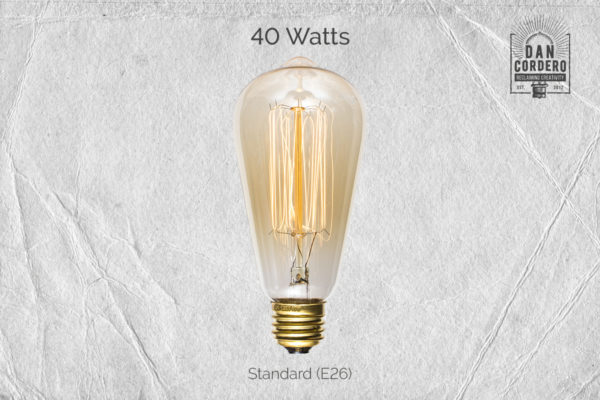